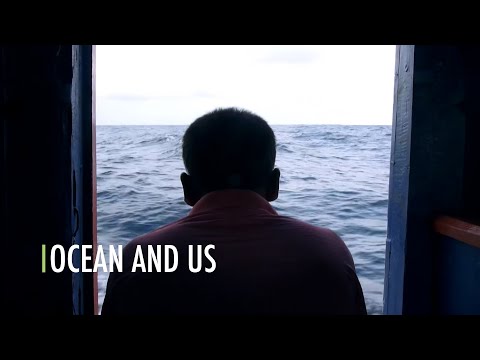 Approximately 73 million sharks are hunted annually. Shark finning or catching sharks for their fins is one of the main cause for the increased hunting pressure on sharks.

Shark fins are made into expensive dishes, which drives the high prices for shark fins according to their sizes. This is why sharks are hunted by fishermen in Indonesia. One of the global concerns on shark hunting is how the sharks are hunted only for their fins.

Meanwhile the rest of the shark body is thrown back into the sea. In some parts of Indonesia the entire shark is harvested. The fins are sold to fin buyers, while other shark parts are collected by other buyers. 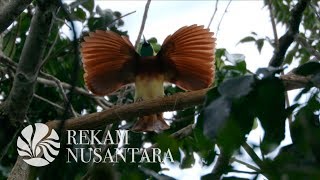 The Bird of Paradise from The Land of Papua 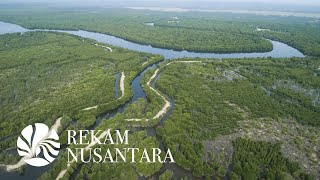 The Return of The Mangrove 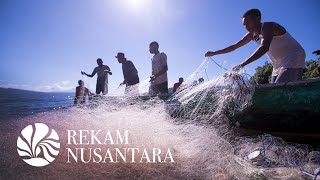 The Sea and the Coastal Community 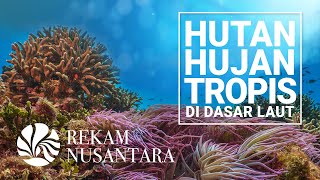 The Rich Archipelago: The Tropical Rainforest on the Ocean Floor 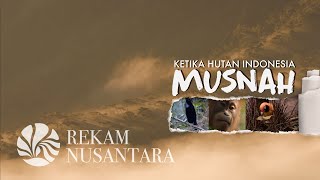 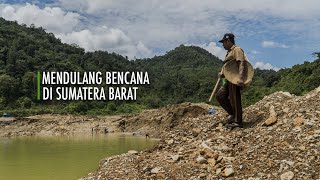 Mining For Disaster in West Sumatra 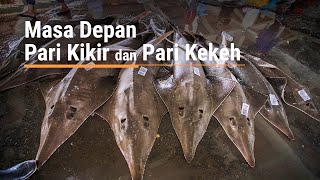 The Future of Giant Guitarfish and Wedgefish 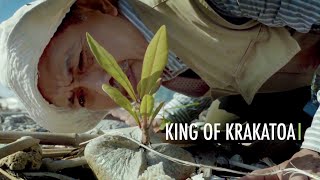 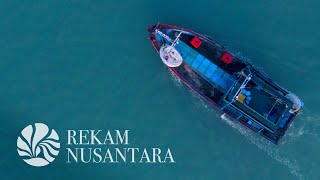 Potential Sustainable Use of Ocean Resources 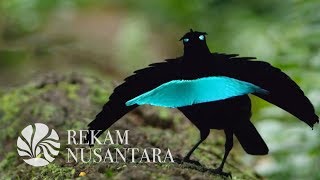 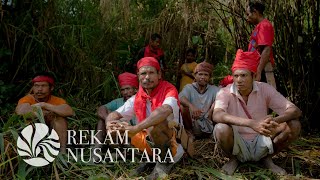 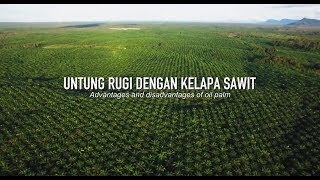 The Advantages and Disadvantages of Palm Oil 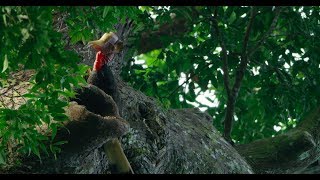 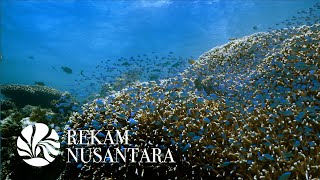 The Sea Story of Indonesia 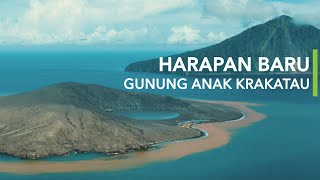 A New Hope for Anak Krakatau
×